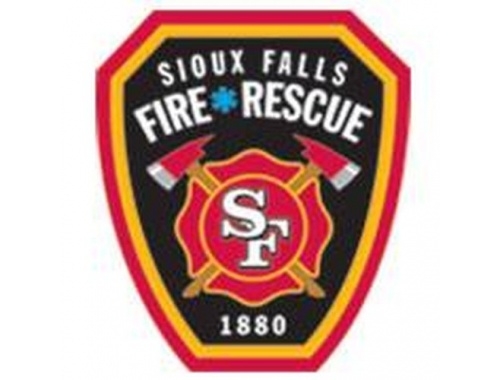 Sioux Falls Fire Rescue says the 31-year-old woman was in the CorTrust Bank when the battery exploded and caught fire.

Battalion Chief Steve Brunette says the woman suffered burns to her hand and part of her torso.

Brunette says it’s not the first time his department has responded to a vape pen-related fire and that there have been a few similar cases in recent years.

The woman drove herself to the hospital for treatment.