Western Minnesota woman charged in death of boy in her care 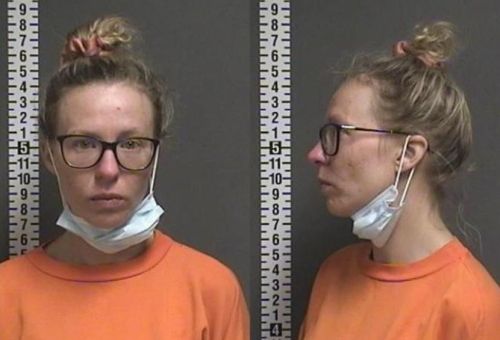 MOORHEAD, Minn.– Second-degree murder charges have been filed in connection with the death of a young boy in Barnesville, Minnesota. Thirty-five-year-old Kellie Jo Anderson of Barnesville was originally arrested last week in Fargo for felony neglect.

According to documents filed in Clay County District Court, the child was “blue and lifeless” and had multiple bruises on his face, head and body when Anderson brought him to the Fargo Sanford Emergency room on Thursday, April 23. A doctor estimated that the boy’s body temperature was 82 degrees and that he would have been dead for about 40 minutes before he arrived.

Anderson claimed that the boy may have self-injured himself by having a seizure while taking a bath.

The complaint says Anderson and her husband had been caring for the child for about a year and discussed the possibility of adopting the boy.

The Minnesota Dept. of Human Services temporarily suspended Anderson’s license to provide child foster care. The agency says that the health and safety of children in Anderson’s care “are in imminent risk of harm.”

Anderson remains in the Cass County jail in Fargo. She’ll make a court appearance after she is brought back to Moorhead. If convicted, Anderson faces up to 40 years in prison.