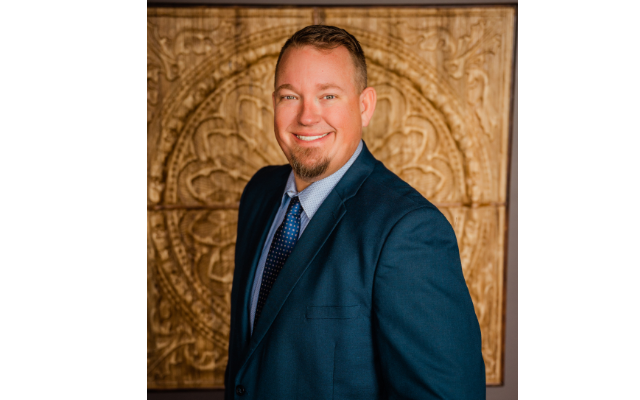 WATERTOWN, S.D.–Watertown City Council President and mayoral candidate Adam Lalim (pictured) has joined the parade of local officials hoping the U.S. Department of Transportation will reverse its decision to pull the plug on SkyWest Airlines in the city.

Lalim and other city officials have been very happy with the service that’s been provided by SkyWest, and would like them to continue to be allowed to serve Watertown…

Pierre is also losing their service with SkyWest. Lalim says if the two cities join forces to voice their displeasure, maybe the outcome can be changed…

SkyWest, operating under the United Express banner, has been serving Watertown since 2019, offering non-stop jet service to Denver and Chicago.

Lalim’s comments came this morning during a, “meet and greet” event with voters at Gather in downtown Watertown.