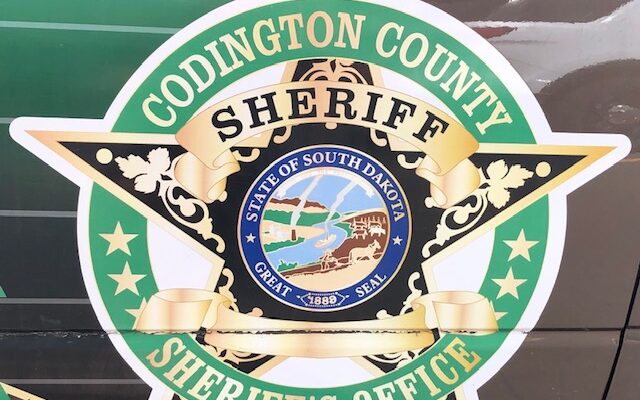 WATERTOWN, S.D.–An update on a story our newsroom brought you a week ago.

The Codington County Sheriff’s Department says they’ve located a vehicle and its occupants that were part of what was reported to be an attempted abduction of a person on September 2nd near Lake Pelican.

Chief Deputy Brent Solum says investigators from his department and the Watertown Police Department concluded interviews with the victim and suspects, and the matter has now been given to State’s Attorney Becky Morlock-Reeves’ office for review.

At this point, no arrests have been made, and no charges have been filed.

The investigation stems from the report of a person who says they were walking along the side of a road when they were approached by a car with four Hispanic men who exited the vehicle.

They approached the person, a brief struggle ensued, and then the men got back into the car and fled when another vehicle was approaching the area.