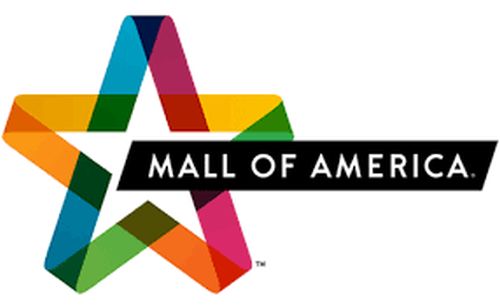 The enhanced security includes random bag checks at entrances, onsite Bloomington police officers, and an extensive system of cameras. The MOA has also been testing a metal detector at one of its entrances since the last fatal shooting on the property at the Nike store in August.

In a statement, Mall of America management said, “In coordination with the Bloomington Police Department, additional security resources have been put into place that are both visible and nonvisible to guests.”

“The Mall is significantly enhancing its security and police presence, along with implementing random bag checks at entrances. Our security team works very closely with Bloomington Police, who are onsite. The Mall has industry-leading programs and practices with its extensive system of cameras and highly trained security department with specialized units including K9, bike patrol, and plainclothes officers. Mall of America is a unique property, and we take the safety and security of our guests, team members, and tenants very seriously”

Police officials in Bloomington say charges are expected Wednesday against the five people in custody for last week’s shooting death of a 19-year-old man.

The arrests were made on Saturday morning, hours after Johntae Hudson died, and authorities are still searching for a sixth suspect.