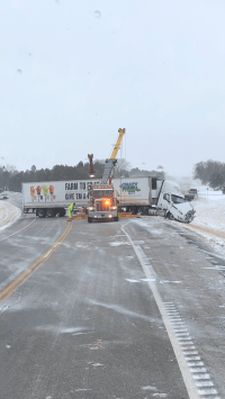 First responders were called to South Dakota Highway 20 and 450th Avenue at 7:00 a.m. and arrived to find the semi and car had collided head-on.

The driver of the car was dead at the scene.

The semi driver was assessed at the scene and refused treatment by Watertown Fire Rescue ambulance personnel.

The crash resulted in the closure of the highway for approximately four hours while an investigation was conducted and the wreckage cleared.

Names of those involved have not been released.

The cause of the accident remains under investigation. 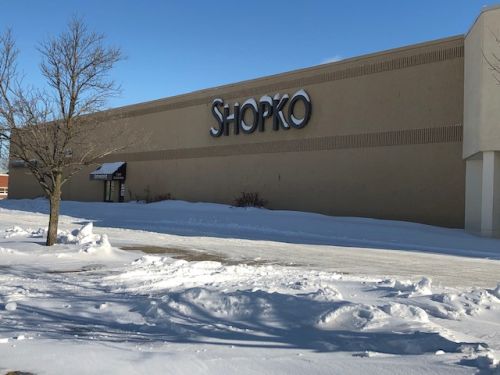 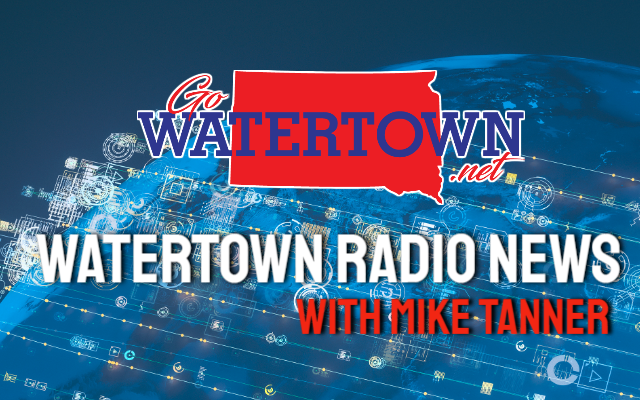 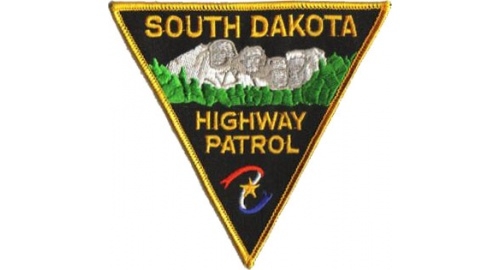