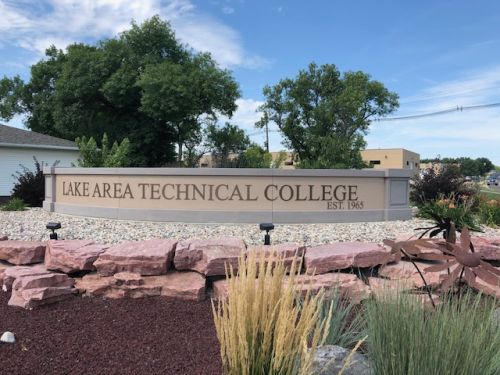 Danielsen says it was a nationwide search that yielded applicants from multiple states.

The names of the applicants are not being made public.

Danielsen says interviews will be conducted in November, with the goal of announcing the next president around Thanksgiving.

LATC President Mike Cartney announced he’s retiring at the end of the calendar year after nine years in that position.