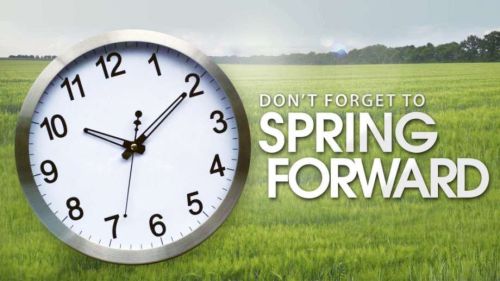 PIERRE, S.D. – When it comes to Daylight Saving Time this weekend, South Dakota Fire Marshal Paul Merriman says there is more to it than just changing the clocks.

But Merriman says this is also a good time to change the batteries in smoke alarms. He says the alarms can save lives. The Fire Marshal said statistics from the National Fire Protection Association indicate:

From 2014 through 2018, smoke alarms sounded in more than half (54%) of the home fires that were reported to U.S. fire departments.

Almost three of every five home fire deaths resulted from fires in homes with no smoke alarms (41%) or no working smoke alarms (16%).

Merriman said if the alarm doesn’t sound, the batteries should be replaced.