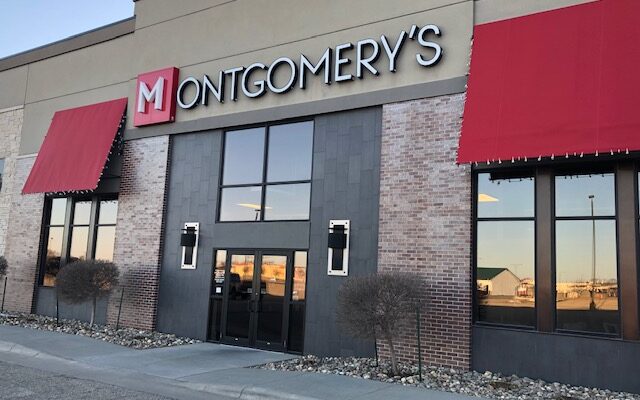 WATERTOWN, S.D.–More retail development will be coming to Highway 212 in Watertown.

The city council on Monday night approved the second and final reading of a zoning amendment that re-zones land just east of Montgomery Furniture from C-3 Highway Commercial District to a Planned Unit Development (PUD) that will be be known as Sinclair First Addition.

The petitioner for the PUD is Clark Sinclair; owner of Montgomery’s Furniture.

Documents presented to the city show at least four new buildings as part of this Planned Unit Development.

It passed the city council unanimously Monday night after receiving prior approval from the Planning Commission.