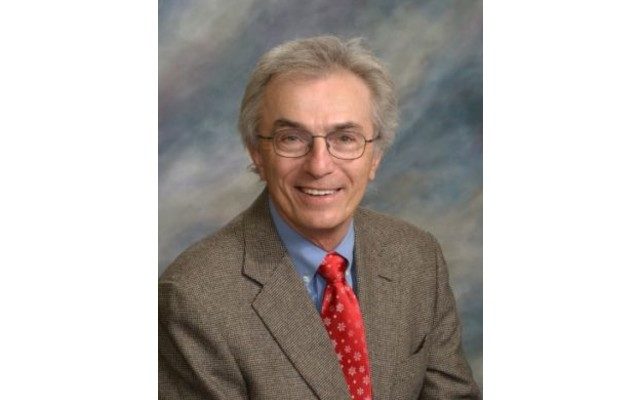 One question asks whether medicinal marijuana should be approved.

The second question asks whether using recreational marijuana should be made legal and be included in the state constitution.

State Senator Lee Schoenbeck of Watertown does not think that’s a good idea….

Schoenbeck is running for re-election to the Senate. His opponent is Libertarian Party candidate Adam Jewell.