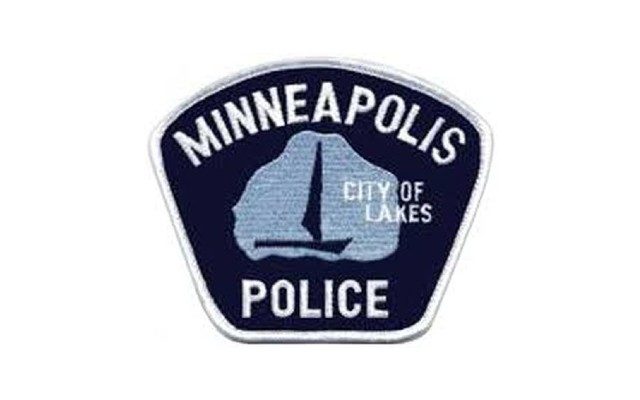 MINNEAPOLIS (AP) – Prosecutors have offered additional explanation about why they believe longer sentences should be given if four former Minneapolis police officers are convicted in the death of George Floyd.

Prosecutors say in a court filing Monday the position of trust the officers held and Floyd’s vulnerability are two reasons why the men, if convicted, should receive longer sentences.

Lane’s defense attorney Earl Gray says the request is an attempt to poison the potential pool of jurors.

Floyd died in May after Chauvin pressed his knee into his neck for several minutes despite Floyd’s pleas for air.