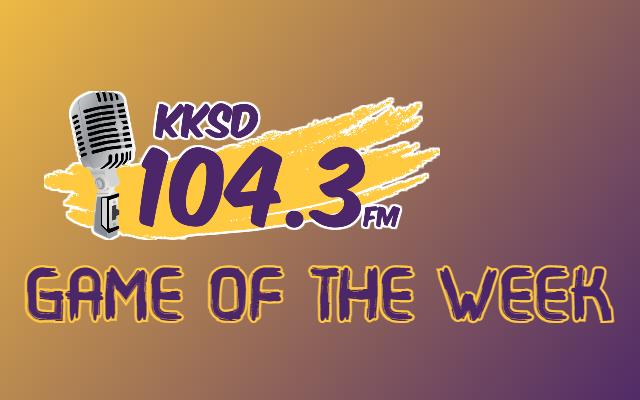 CASTLEWOOD, S.D. (GoWatertown.net) – The Watertown Radio Sports area game of the week will take us to Castlewood tonight as the Warriors play host to the Arlington Cardinals.

Arlington split up from their coop with Lake Preston this season. Cardinal Coach Derek Mertz says the split actually helped their numbers:

Arlington is 0-1 after falling to ORR 56-14 week one and having a bye last week. Coach Derek Mertz talks about his keys to victory tonight against Castlewood:

The Warriors also had their bye week last Friday and are coming off a 20-14 win versus DeSmet in week one. The Castlewood community continues to recover from a tornado that hit the town and damaged the school back in May. Coach Doug Ruesink says getting back to football was important to the team:

Coach Ruesink gives us the scouting report of Arlington:

Arlington at Castlewood tonight can be heard on 104.3 KKSD and streaming at GoWatertown.net at 7 p.m.