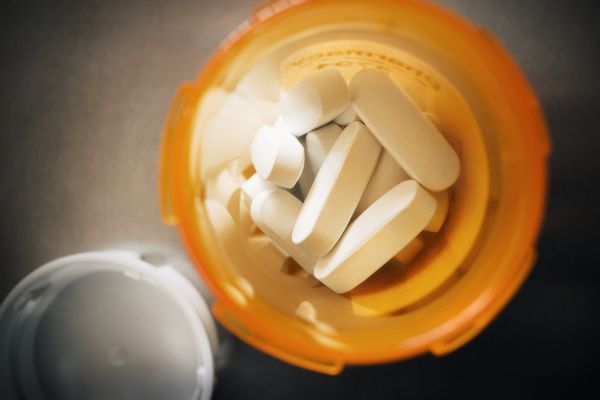 According to the police report, authorities did not know these pills were in the Pierre until they responded to an unknown medical incident on Monday.

Officers found the person affected by the pills exhibiting signs and symptoms of a potential drug overdose. Signs of overdose include small, constricted pupils, falling asleep or losing consciousness, slow, shallow breathing, and discolored skin (especially the lips and nails). Officers immediately administered two doses of Naloxone, a drug used to counter the effects of an opioid overdose.

These fake pills contain Fentanyl and a, “filler” of Meth, Acetomenaphin, or Tramadol. They are potentially fatal if ingested or come into contact with a person’s skin.