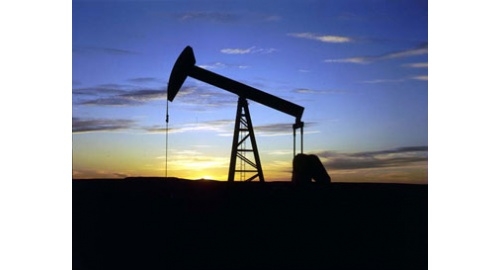 The latest figures released Friday show the state’s oil production from May to June has plateaued at about 1.1 million barrels per day for both months.

“I would have to characterize the Bakken at this point as a sleeping giant,” State Mineral Resources Director Lynn Helms said. “The COVID pandemic kind of put the industry to sleep, and it’s struggling somewhat to wake up.”

The state’s oil production has recovered somewhat from last summer’s lows amid the coronavirus pandemic, but it’s far from the record 1.5 million barrels per day produced in late 2019.

North Dakota’s natural gas production is also steady at about 2.9 billion cubic feet of gas per day in June.

Officials say that if gas production grows, the state will need more pipelines and processing facilities within the next two years if it’s to continue to keep flaring down.

“It’s not going to be an easy feat,” North Dakota Pipeline Authority Director Justin Kringstad said. “Things will have to get moving relatively briskly to meet those time frames.”

Helms said he expects oil production will likely increase next year as companies are slowly adding back rigs in North Dakota, as well as crews needed to frack newly drilled wells so that they can start producing oil.

Two rigs recently began drilling on the Montana side of the Bakken, which hasn’t seen any rigs all year, according to North Dakota officials.