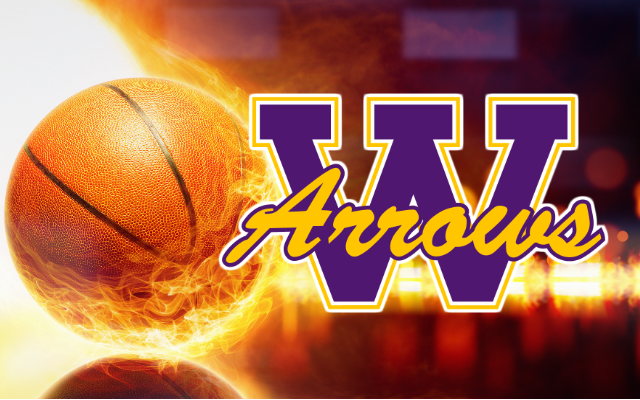 (GoWatertown.net) — Watertown lands one on the 2022 Class AA All-State team.

Drew Norberg lands on the first team for his 21.6 points per game this season. The senior averaged 7.1 boards, 3.4 assists per contest. Norberg finished his senior season with 453 points while shooting 41 percent from the field and 77 percent from the line.

Watertown finished this season with a record of 6-15 and exited the playoffs with an overtime loss to Sioux Falls Washington.