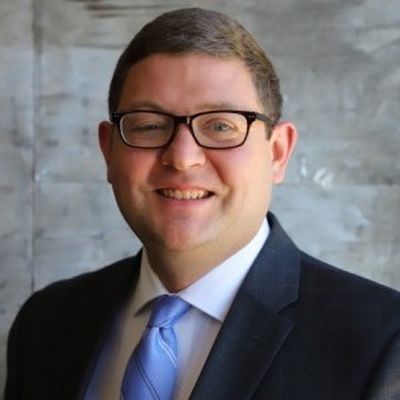 PIERRE, S.D. – Governor Kristi Noem announced Monday that she will name Tony Venhuizen as her new chief of staff. Venhuizen, who has been working with the Governor’s Office on a temporary basis since January, will be leaving his private law practice to rejoin state government.

“Given his tenure and wealth of historical knowledge, Tony brings a unique set of skills to my team,” Noem said. “Time after time, he has answered the call to public service in the name of the great people of South Dakota. I’m excited to have him leading my office as we head into the second year of my term.”

Venhuizen served in senior roles in the administration of Governor Dennis Daugaard, including more than four years as chief of staff, and previously served as a senior advisor to Governor Noem. He was appointed by Governor Mike Rounds to the South Dakota Board of Regents, serving for five years, and he has worked on the last three gubernatorial transitions.

“I am honored to accept this role,” said Venhuizen. “Governor Noem is an energetic and forward-thinking leader, and I’m excited to work with her, Lt. Governor Rhoden, and the many fine people on her cabinet and staff.”

Venhuizen is an Armour native. He earned his bachelor’s degree in history and political science from South Dakota State University and his law degree from the University of South Dakota School of Law. Venhuizen and his wife, Sara, have three children and live in Sioux Falls.