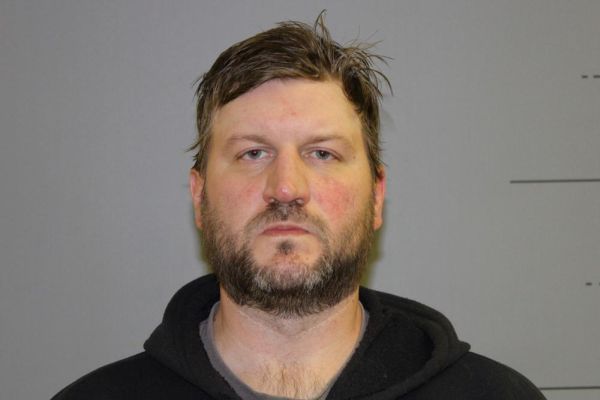 A North Dakota man accused in the fatal hit-and-run of a teenager after a small-town street dance is now charged with murder, after prosecutors say he intentionally ran over the 18-year-old, according to upgraded charges made public Friday.

Forty one year-old Shannon Brandt (pictured) was initially charged with criminal vehicular homicide in the Sept. 18 killing of Cayler Ellingson, but that charge has been dropped. The new charge — murder with a dangerous weapon — is a felony that carries a maximum sentence of life in prison upon conviction. Brandt is also charged with leaving the scene of a crash that resulted in death.

According to a probable cause affidavit released Friday, Brandt told a 911 dispatcher that if it was a total accident he wouldn’t be so scared, “but I know it was more than that.”

Brandt initially told authorities that there had been a political argument and that Ellingson was part of a “Republican extremist group.” Many conservatives took to social media to decry the alleged motive in Ellingson’s death. But investigators have said the case was not political in nature and that there is no evidence to support Brandt’s claim that Ellingson was a Republican extremist.

Brandt’s attorney, Mark Friese, said Friday that he would not comment yet because the Ellingson family is grieving, the community is in mourning, and he hasn’t received all of the case background.