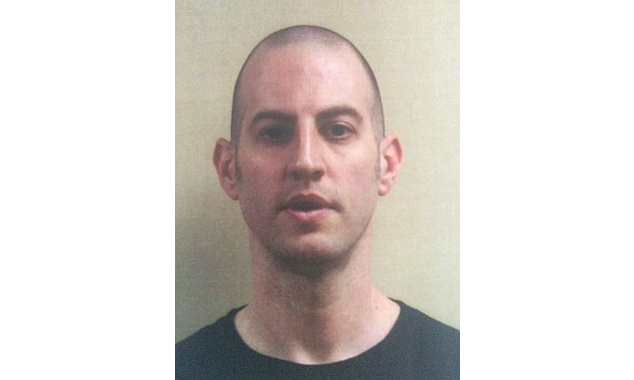 Thirty nine year-old Peter Groenhoff (pictured) testified in his own defense. But a 12-member jury needed less than 90 minutes of deliberations before finding him guilty.

Groenhoff was arrested on May 27, 2018 for the kidnapping of a four year-old child at the Watertown Menard’s store, where he was working at the time.

Groenhoff picked up the child without a parent’s permission and began quickly walking away from the child’s family. The father of the child pursued Groenhoff and told him to stop, but Groenhoff continued on, and was chased into the Menard’s employee break area where he was held until Watertown police arrived.

Deputy State’s Attorney Alison Bakken, who prosecuted the case, said, “we are happy that we can finally give the victim and the family a sense of closure after all this time.”

Second Degree Kidnapping is a Class Three felony punishable by up to 15 years in prison, a fine of $30,000, or both.

Groenhoff will remain in custody until his sentencing date, which has not yet been set.