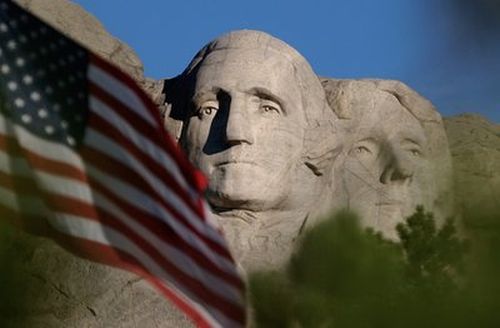 RAPID CITY, S.D. (AP) – A Michigan climber who was spotted earlier this month on Mount Rushmore and later slipped down a cliff has been fined $1,500.

Court documents show that dispatchers on Aug. 19 reported “a climber being seen on Mt. Rushmore on the top of George Washington’s head” was creating a “hazardous condition” by climbing an unsafe slope, falling and forcing law enforcement to track him down.

At one point Doppke fell 25 feet and tumbled down a loose gravel slope.

He was arrested after he was treated by a medic but declined to be taken to the hospital.