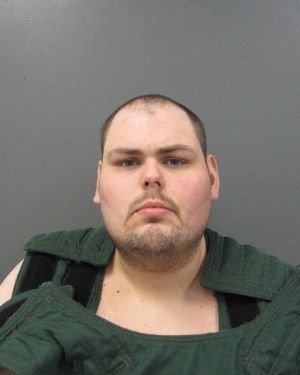 MOORHEAD, Minn. – Charges have been filed against a Moorhead man in connection with the death of a woman who had been missing since April 3.

Twenty-seven-year-old Ethan Broad is charged with second-degree murder without intent while committing a felony.

According to court documents, Broad told Moorhead police that he killed 19-year-old Dystynee Avery in self-defense before he dismembered the victim by cutting up her body with a saw. Broad initially told police that someone else hit Avery over the head with a lead pipe.

The complaint says Broad put the body parts into garbage bags and threw the bags into the apartment’s dumpsters. Police later found a saw with blood and what appeared to be human tissue inside Broad’s garage.

One of several blue bins in the garage had “a large amount of blood” inside. Police say a surveillance video shows Broad dragging a blue tote from the apartment building to the garage area.

The complaint says there were also several spots in Broad’s apartment that appeared to be cleaned-up blood. Broad indicated that he cleaned the apartment with bleach and that several blood stains on the carpet turned pink.

If convicted, Broad could face up to 40 years in prison.