Governor Noem not budging on “hands-off approach” to COVID-19 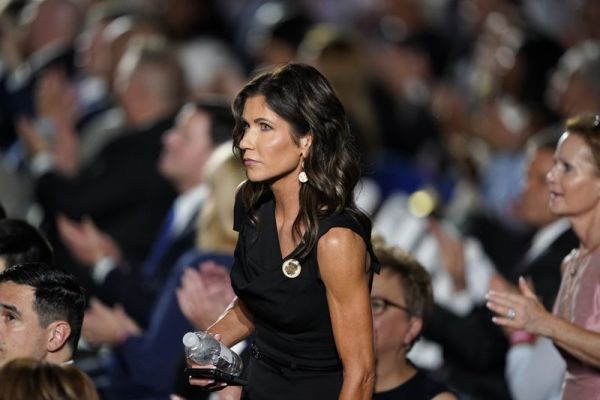 SIOUX FALLS, S.D. (AP) – South Dakota Gov. Kristi Noem has shown no signs of budging from her hands-off approach to the pandemic.

But she is among a dwindling number of Midwest governors holding out against mask mandates.

She also faces a death rate that has risen faster than most states. South Dakota has reported 219 deaths in November. That is about a third of all its deaths over the course of the entire pandemic. 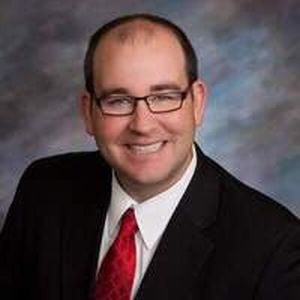