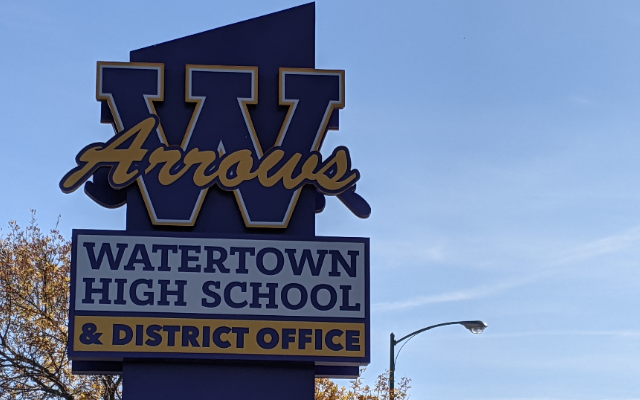 WATERTOWN, S.D.-The Watertown School District’s five elementary schools are currently running at only 67-percent capacity, and with more enrollment declines projected at the elementary level over the next five years, the idea of closing an elementary school in the district has become a very real option.

Superintendent Dr. Jeff Danielsen delivered a presentation to the school board at Monday night’s meeting. He says Co-Op Architects, which has been working with school administrators, has taken a hard look at potentially closing an elementary school in Watertown…..

Board member Stuart Stein supports having community listening sessions on this topic, to hear what residents think of the idea…

The listening sessions could start in late January.

At one time, Watertown had seven elementary schools, but Grant and Garfield have closed.