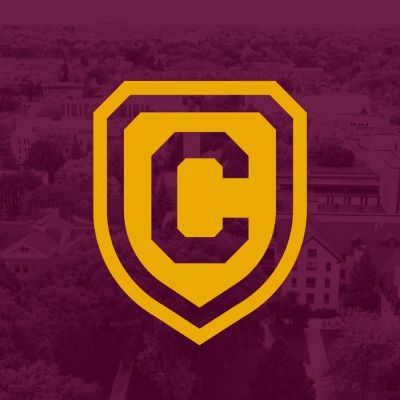 MOORHEAD, Minn. — As part of its recognition of Dr. Martin Luther King Jr. Day, Concordia College in Moorhead hosted a series of lectures, including one session entitled “How To Embrace Your Inner Racist: A Session For White People.”

The session was moderated by Dr. Ahmed Afzaal, an associate professor of religion at Concordia.

According to a Concordia website, “attendees will be able to recognize and acknowledge that there is a nasty little racist inside them, and to do so without becoming angry or defensive.”

The program’s description also states that the session “is for white people only.”

“While we won’t stop people of color from attending, they should know that their presence in the room is likely to interfere with the effectiveness of the session.”

Afzaal could not be reached for comment, but after being contacted by the media, the college issued the following statement:

“Concordia College hosted speakers and break-out sessions throughout the day on Monday as part of its annual recognition of Martin Luther King Jr. Day. All the sessions were intended to engage conversation on issues for which Dr. King dedicated his life. Concordia supports an environment where people can ask tough questions. All were allowed to attend any of the breakout sessions.”