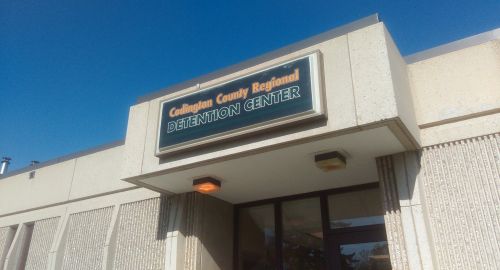 Travis Paulson is running against incumbent Charlie Waterman for the District 2 commission seat.

Waterman, who has used the term “tight wad” to describe his fiscally conservative ways, says he came up with the resolution with dollars and cents in mind….

Waterman pulled back the resolution before it could be voted on, after the county attorney said it was poorly written and could open up the county to potential litigation.

Here’s what Paulson said about that…

Waterman is a first term commissioner.

Paulson was born and raised in Wallace, and returned to South Dakota after his father lost his battle with cancer twenty years ago.