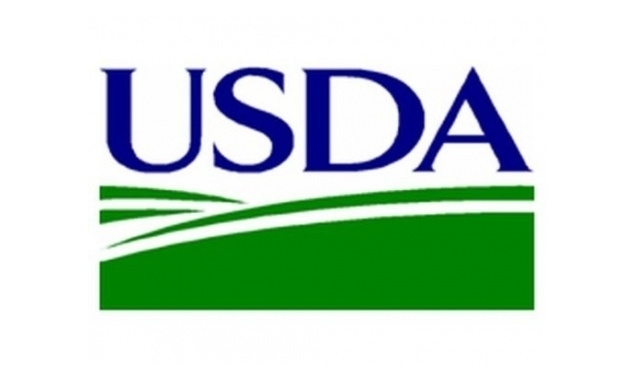 The Agriculture Department says samples from the flock in Charles Mix County, which borders Nebraska, were tested at a national laboratory at South Dakota State University.

The property was quarantined and the birds will be killed to prevent spread of the disease.

Avian influenza is an airborne respiratory virus that spreads easily among chickens through nasal and eye secretions, as well as manure.

The highly contagious virus was discovered a month ago in a commercial turkey flock in Indiana and was detected earlier this week in a backyard flock of chickens and ducks in western Iowa.