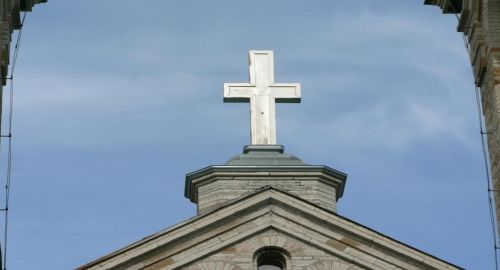 NEW ULM, Minn. (AP) – A bankruptcy judge has approved a $34 million settlement between the Diocese of New Ulm in Minnesota and nearly 100 people who say they were sexually abused by priests and others.

Attorney Jeff Anderson represents many of the survivors and says both the settlement and the hearing were “powerful.”

The diocese filed for bankruptcy protection three years ago.