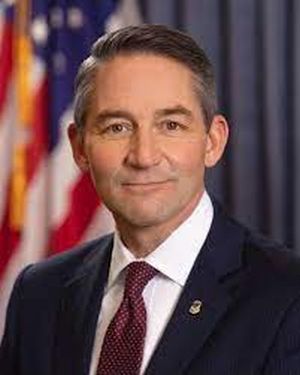 BISMARCK, N.D.–North Dakota Attorney General Drew Wrigley says law enforcement officers around the state have been telling his office there is an influx of violent offenders from out of state.

And Wrigley says the officers say almost all of them are “flight risks.”

Wrigley told the Legislature’s interim Judiciary Committee he will have some proposals to help correct that situation. He says it will include mandatory prison time for fleeing – to be served consecutively.

Wrigley also says that might be one way to help attract candidates into police work.