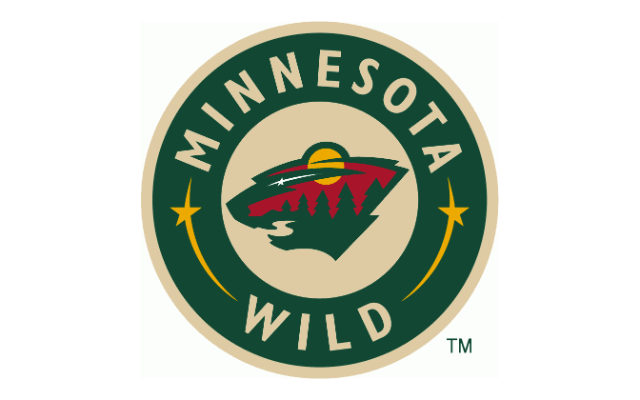 DETROIT (AP) — Mats Zuccarello and Kevin Fiala both scored in the shootout to lift the Minnesota Wild to a 6-5 victory over the Detroit Red Wings. Matt Boldy scored twice in regulation, and Zuccarello, Kirill Kaprizov and Joel Eriksson Ek also had goals to help Minnesota sweep the season series. Cam Talbot made 29 saves and stopped Jakub Vrana and Dylan Larkin in the shootout to seal the Wild’s second straight win. Vrana and Lucas Raymond each scored twice in regulation and Jordan Oesterle had a goal with 2:51 left that tied it at 5 for Detroit. The Red Wings lost their fourth in a row.