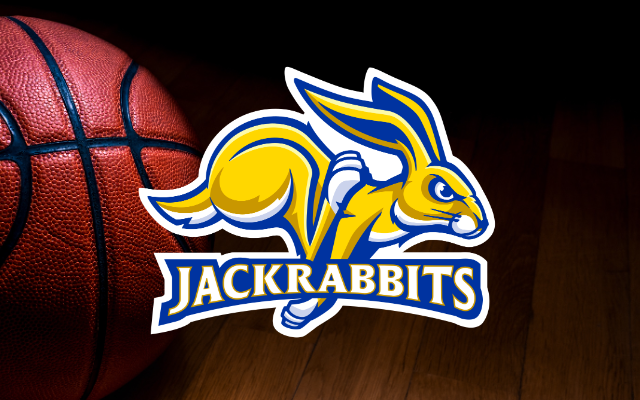 Selland’s 26 points came on 10-of-14 shooting with four 3-point buckets. Paiton Burckhard added 18 points for the Jacks and a game-high eight rebounds. Ten of the Burckhard’s points came in the third quarter on 4-of-5 shooting. Burckhard also had a team high in the assists column, giving out four helpers.

Tori Nelson joined Selland and Burckhard in double figures, posting 15 points. She continued her efficient shooting, going 6-of-8 from the floor. Lindsey Theuninck was just behind Burckhard on the glass with seven boards and Selland had five.

State will play again Monday at 12:30 p.m. against Oral Roberts.