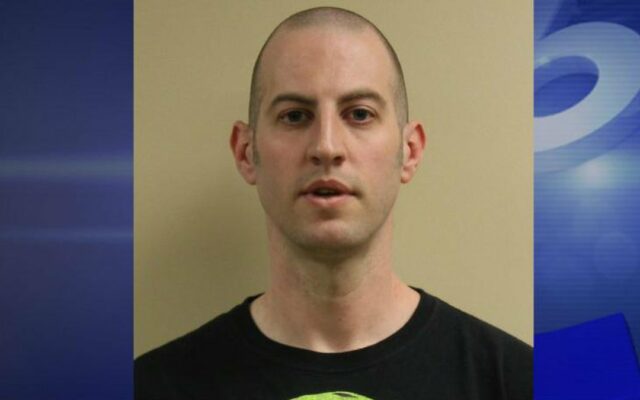 WATERTOWN, S.D.–The 6th Amendment to the U.S. Constitution guarantees a criminal defendant the right to speedy trial before an impartial jury.

But in the case of one Codington County inmate, there’s been a lot of jail time, but no trial, and it’s unclear if there’ll ever be one.

Thirty eight year-old Peter Groenhoff of Canby, Minnesota was taken into custody on a kidnapping charge in Watertown on May 27, 2018.

Since then, his home has been a jail cell at the Codington County Detention Center, where he’s sat for 1,250 days and counting.

Groenhoff was working at the Watertown Menard’s store when he is alleged to have attempted to kidnap a four year-old child in the store.

Howell says, on average, it costs about $87 a day to house an inmate in jail. That means Codington County has spent $108,750 on incarcerating Groenhoff over the past roughly 3 1/2 years.

Codington County State’s Attorney Becky Reeves says Groenhoff has entered a plea, but through his attorney, Tim Cummings,  filed a motion to withdraw that plea.

A court hearing to discuss the Groenhoff case is scheduled for 9:00 a.m. on November 10th.