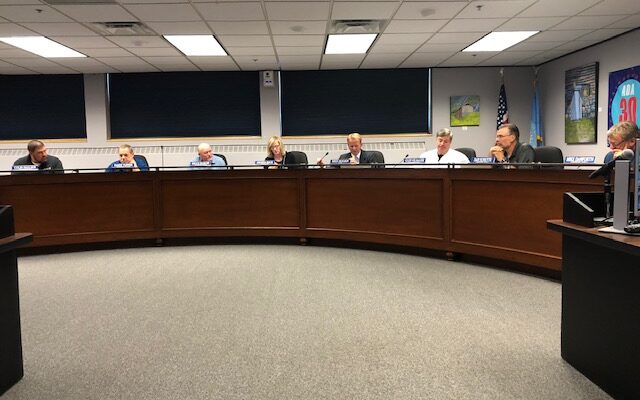 Both of those establishments have had past violations as a license holder, which can mean serving an underage customer, or serving after hours.

The renewals generated discussion on whether a license holder that’s had a previous violation, and shown up to explain why the violation occurred, should be required to show up AGAIN when their license is up for renewal.

Councilmen Mike Danforth, Dan Schutte and Randy Tupper all weighed in with a “no” opinion to that idea.

The council took no action on how many times a license violator will have to appear before the council, but they did approve the renewals for both Dakota Butcher East and Duffy’s.

They also approved a Special Event Retail License for the Lake Area Technical College Foundation for their 23rd annual Festival of Trees event on November 18th.