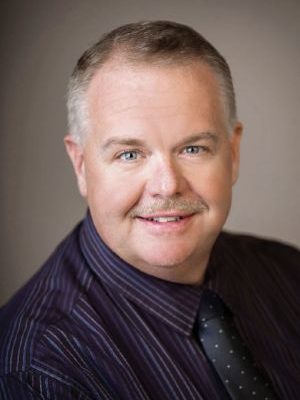 WATERTOWN, S.D.—Two former law enforcement officers will square off in a primary race this year for a seat on the Codington County Board of Commissioners.

Incumbent Commissioner Troy VanDusen (pictured) has officially announced his plans to run again. He did so in news release issued Sunday.

VanDusen is a former police officer with the Watertown Police Department. He’s running as a Republican against fellow Republican and former Codington County Sheriff Toby Wishard for the District 4 commission seat.

In announcing his re-election bid, VanDusen said, “ I am happy with the progress we have made in Codington County during the last three years and look forward to continuing to serve the residents of District 4. My wife Carol, and Daughters, Megan and Lauren are very supportive of my decision to run for re-election. I look forward to continuing to serve the people who also live, work and raise their families here.”