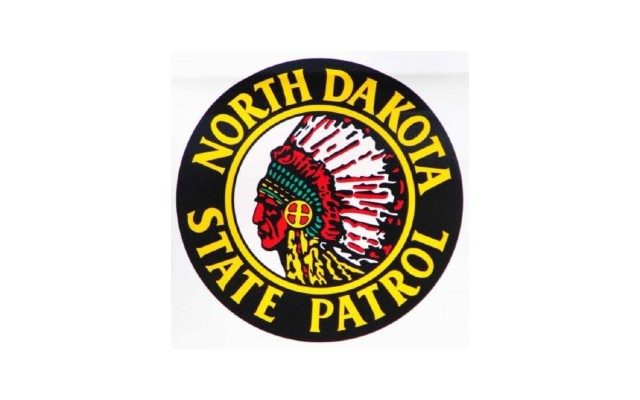 JAMESTOWN, N.D. (KFGO) – A 37-year-old man is dead after his UPS truck collided with a fuel tanker south of Jamestown Tuesday morning.

The State Patrol says the driver of the semi was southbound on Highway 281 and began slowing to make a turn when the UPS box truck approached from behind. The tanker attempted to swerve to avoid the collision.

The UPS truck rear-ended the tanker truck. The driver of the UPS truck had to be cut from the wreckage before he was transported to Jamestown Regional Medical Center.

The driver of the fuel tanker, Cristopher Anderson, 52, of Jamestown was not injured. The name of the man killed has not been released.