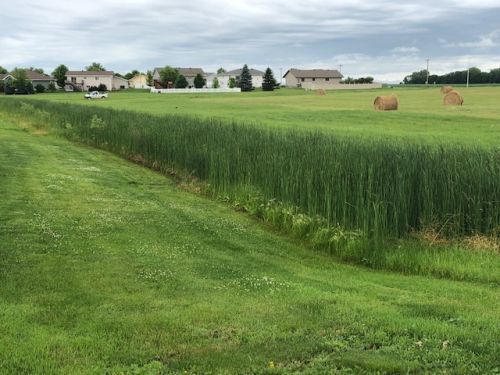 WATERTOWN, S.D.—A long-awaited project to address a drainage problem in a northeast Watertown neighborhood is a “go,” with work getting started next month.

The Watertown City Council has approved a roughly $75,000 contract with Deutsch Excavating to dig a new drainage channel behind homes on Cherry Drive.

He says even after the new channel is dug, that area, at times, could still see standing water, but with the hope that it will eventually drain off better than it does now….

Von Eye says work on the project is scheduled to begin in early September, and be finished by October 2nd.

Because the value of the project is under $100,000, it did not have to go out for bid. Instead, the city solicited quotes for the project, and Deutsch was the only one to respond.