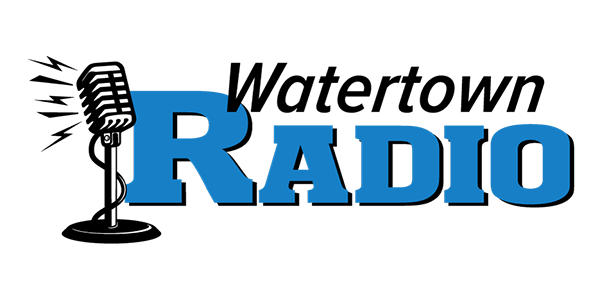 The Minnesota State Patrol says it happened Saturday morning, just before 10 o’clock, on State Highway 7 between Montevideo and Clara City. That’s where two vehicles collided on the snow and ice-covered highway.

Killed in the crash was 19 year-old Hailey Berghuis of Clara City. She was driving a Town and Country van.

A passenger in his vehicle, 75 year-old Gwendolyn  Heimer of Spearfish, sustained life-threatening injuries and was taken to North Memorial Medical Center in the Twin Cities.

The patrol says all three people were wearing seat belts.