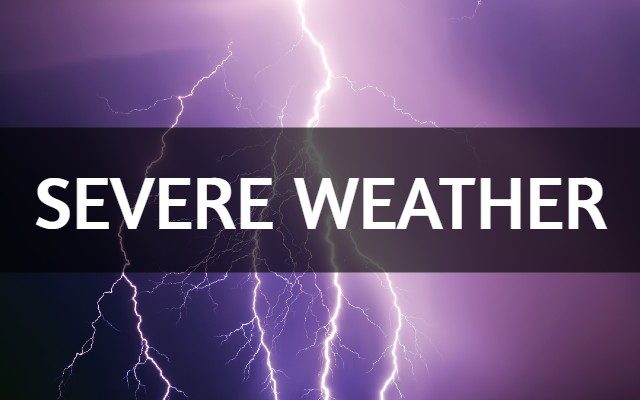 BROOKINGS, S.D.–A semi driver from Salem, South Dakota was injured Thursday night when the 18-wheeler he was driving was blown over in strong winds.

Fifty eight year-old Timothy Johnson was blown off the highway at U.S. Highway 14 and 467th Avenue in Brookings County.

The cab and trailer tipped onto their side, and then slid into a guardrail and bridge.

The semi sustained an estimated $10,000 damage.

Johnson was taken to the hospital with unknown injuries.

There was widespread storm damage in Brookings County last night.

Assistant Sheriff Scott Sebring says there were many reports of damaged buildings, downed power lines, and livestock being injured, displaced or killed.

Many vehicles were destroyed including campers, semis and other large vehicles which had either rolled or been tipped onto their sides due to the wind. 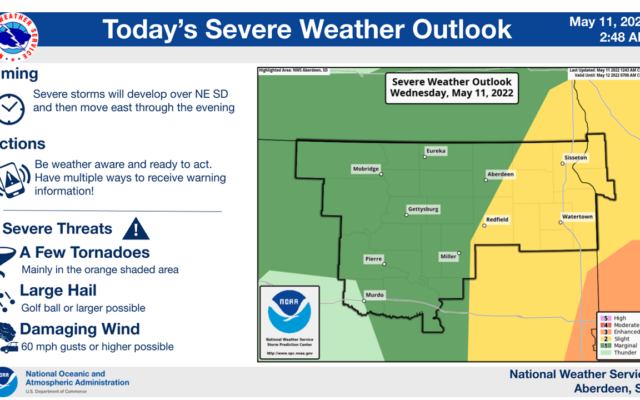 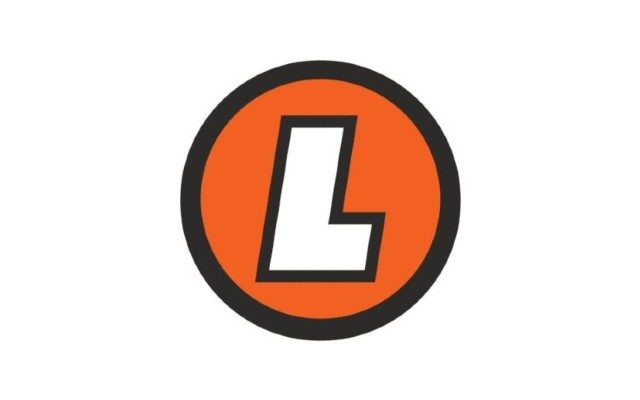