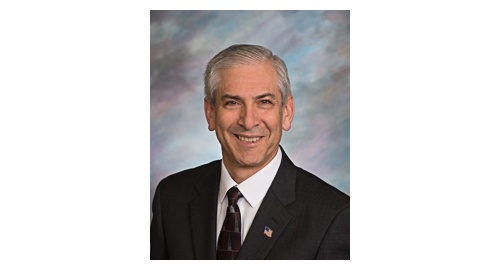 PIERRE, S.D.–A bill that would penalize medical providers for treatment of gender issues in children was defeated in the South Dakota Senate Health and Human Services Committee Monday.

Bill sponsor, Representative Fred Deutsch of Florence (pictured) amended the bill to change the penalties from criminal to civil…..

Senator Phil Jensen of Rapid City says he was not happy with the pressure applied over the bill…..

Committee Chair, Senator Deb Soholt of Sioux Falls, says out of the debate she heard areas of agreement….