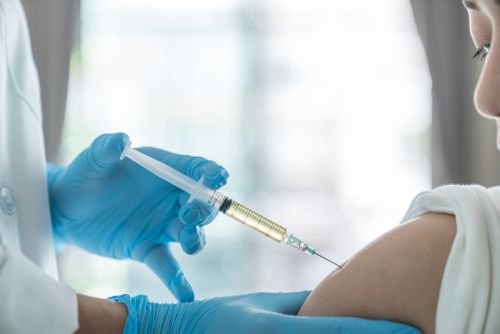 It sets up a statehouse clash over the proposal. House lawmakers rewrote Noem’s bill to allow employees to cite any objection of their conscience.

Noem’s initial bill has passed the Senate. It would allow employees to avoid mandates by citing either a medical exemption, religious grounds for refusal or a test showing antibodies against COVID-19 in the last six months.

Both the House and Senate would have to find agreement on a proposal if a state exemption law is to be enacted.