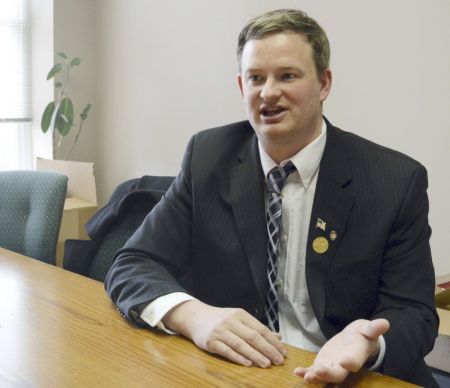 PIERRE, S.D. (AP) — The South Dakota House is set to decide whether Attorney General Jason Ravnsborg should be impeached for his conduct before and after he struck and killed a pedestrian on the shoulder of a highway.

Troopers say that Ravnsborg was distracted before the September 2020 crash that killed 55-year-old Joseph Boever.

Opponents of impeachment say Ravnsborg need not be held accountable because he wasn’t on the job when the crash happened.

An investigation committee from the Republican-controlled House voted 6-2 along party lines against impeachment after arguments that Ravnsborg’s actions were not part of his official duties in office.