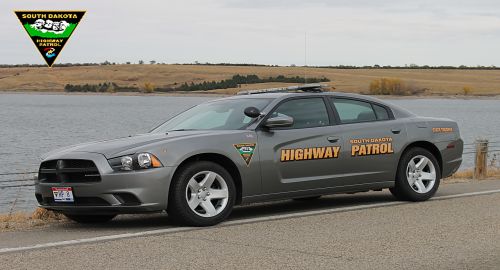 CANTON, S.D. – A Canton woman has been identified as the person who died in a two-vehicle crash seven miles west of Canton on New Year’s Eve.

Earll died at the scene.

The second driver, a 57 year-old Sioux Falls man, had to be extricated from the wreckage of his vehicle, and was airlifted to a Sioux Falls hospital with life threatening injuries.