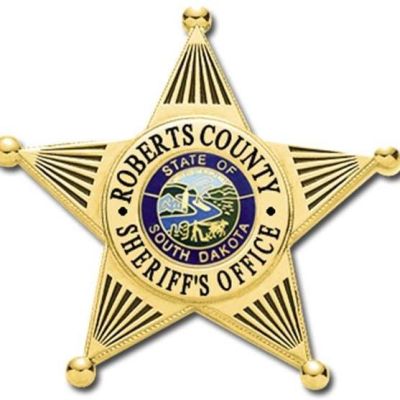 The first stop happened around 10 p.m. within the city limits of Sisseton.

Three people were detained, and there was a child inside the car.

The driver, Brianna Goodteacher and passengers Krista Kirk and Travis Morrison were arrested.

All three were charged with drug possession charges that included fentanyl, meth and marijuana. Morrison was also wanted on a parole violation.

Then just before midnight, the same deputies conducted a traffic stop on a gravel road near Sisseton.

A drug dog was deployed during that stop, which led to the discovery of fentanyl, meth and drug paraphernalia.

Arrested were Joshua Gill and a passenger, Alyssa Tuttle.