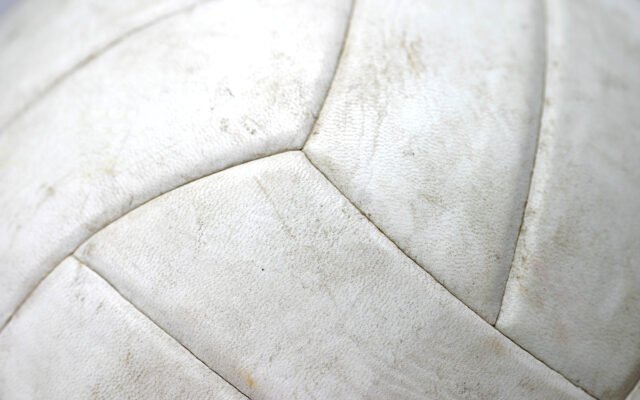 WATERTOWN, S.D. (GoWatertown.net) — In Region 1A the host and one seed Florence/Henry will face the eight seed Tiospa Zina at 6 p.m. followed by the four seed Webster taking on the five seed Milbank at 7:30 p.m. In Redfield, the two-seed Pheasant will take on the seven seed Clark/Willow Lake at 6 p.m., at 7:30 p.m. Groton Area, the three seed will take on the six seed Sisseton.

The top seeds will host in Region 2A which will see the four seed Great Plains Lutheran facing the five seed Sioux Valley at 7 p.m., two-seeded Elkton-Lake Benton taking on the seven seed Deuel at 7 p.m., and the three seed Deubrook facing off against the six seed Flandreau at 7 p.m. The one seed Hamlin will face the winner of the GPL/Sioux Valley matchup on Thursday.

As we move into Class B, Region 1 will be held at the top seeds and will see the two seed Northwestern take on the seven seed Wilmot and the three seeded Aberdeen Christian face the six seed Britton-Hecla. Both games at 5:30 p.m. The 7:30 p.m. games and will see the nine seed Leola/Frederick take on the one seed Warner and the four seed Aberdeen Roncalli take on the five seed, Langford.

Region 3B will also be held at the top seeds and at 7 p.m. The one seed Arlington will face eight-seeded Lake Preston, the two seed Wolsey-Wessington face the seven seed JVC and the three-seed Castlewood play host to the six-seed Hitchcock-Tulare.