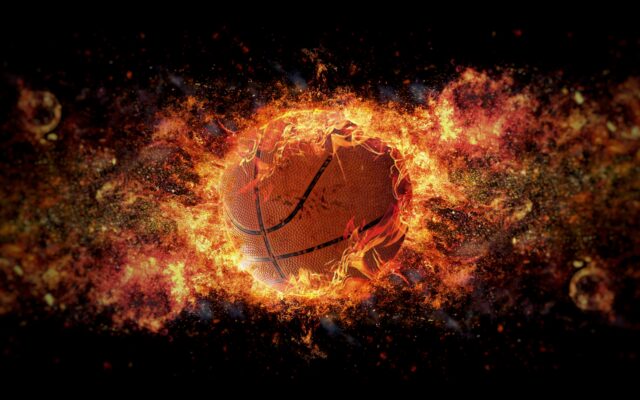 WATERTOWN, S.D. (GoWatertown.net) — State Tournament tickets will be punched tonight in the Class A and B SoDak 16 across South Dakota.

In Class A, Hamlin drew the three seed with a 20-2 record and will face the fourteen seed Belle Fourche who heads into the game with a 15-7 record.  Charger Coach Tim Koisi talks about the Mustangs:

6 p.m. tip from Gettysburg with Brent Nathaniel on New Country KS93 and streaming at GoWatertown.net.

In Fort Pierre tonight, the nine seed Florence/Henry will put their 17-2 record against the eight seed Red Cloud and their 19-2 record.  These two teams were supposed to play in the regular season but the game was canceled. Falcon Coach Rob Carpenter says they will need to practice ball control:

5:30 p.m. tip from Stanley County High School with Mitch Reed on 104.3 KKSD and streaming at GoWatertown.net.

In Class B, DeSmet is the two seed with a 21-1 record and will face Avon with a 13-9 record.  Bulldog Coach Brendon Pitts talks about the Pirates:

Game two from Madison High School will see the six seed and the defending Class B runner up Castlewood Warriors put their 16-5 record on the line against 18-4 and number 11 seed Viborg-Hurley.  Castlewood Coach Tyler Snaza talks about the Cougars:

Winners move on to the Class B and Class A State Tournaments March 10th through the 12.  The B will be held at the Watertown Civic Arena while the A will be at Frost Arena in Brookings.