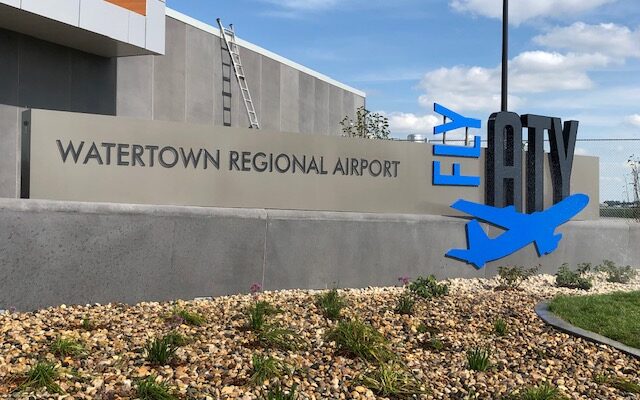 WATERTOWN, S.D.–Passenger boardings at Watertown Regional Airport (ATY) climbed back over the 1,000 mark last month after taking a dip below that figure in September.

Numbers have fallen off the last few months due to the end of the summer travel season, and an increase in fares due to rising jet fuel prices.

Passenger boardings in Watertown are just under 13,000 for the year.

Here are passenger boardings by month in Watertown: