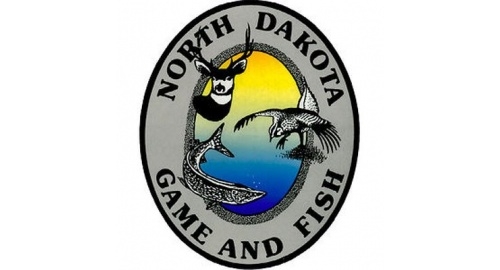 Bahnson says the scientific community is not sure how many birds are infected with avian influenza versus how many are actually dying from the disease. He thinks it’s possible that a large number of ducks are infected with the virus, but they are not seeing many sick or dead ducks.

Bahnson askes the public to report sick or dead waterfowl to Game and Fish.