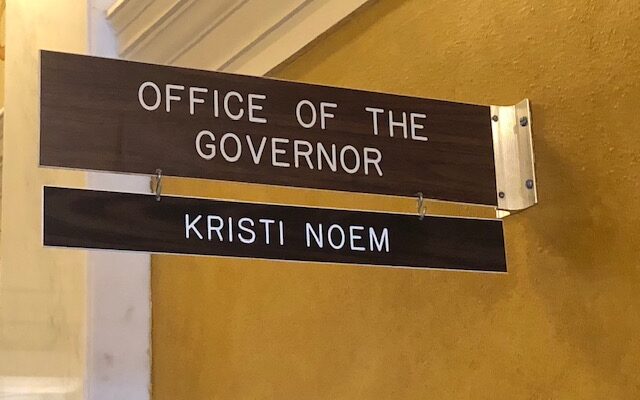 PIERRE, S.D. (AP) — Gov. Kristi Noem has blocked a bill that would give legislators more control over spending federal aid.

The governor announced Friday that she had vetoed the proposal.

She wrote in her veto message to lawmakers that giving them more say over the spending would create a complicated process that would be hard to understand and track.

She also noted that the bill never got a public hearing.

The bill passed the House and Senate earlier this month with more than two-thirds support in each chamber. If that support holds lawmakers could override the veto.

The bill’s supporters say more oversight is needed as the Biden administration pumps billions in pandemic relief and infrastructure development dollars to states.