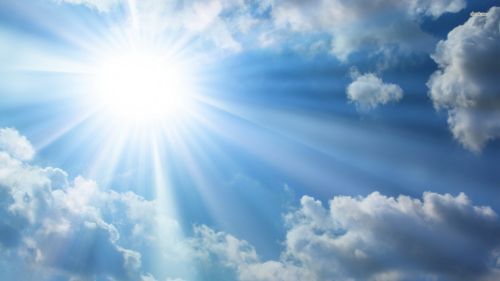 WATERTOWN, S.D.–The National Weather Service, in conjunction with the National Oceanic and Atmospheric Administration, has released the year 2022 weather statistics for Watertown.

The precipitation total included 31.8 inches of snowfall, which was 9.3 inches below normal.

As for temperatures, Watertown’s average temperature for the year was 42.4 degrees, or six-tenths of a degree colder than normal.

The coldest day in Watertown in 2022 was December 22nd, when the thermometer reached 20 degrees below zero. The hottest day of the year was 97 degrees on June 19th, 20th and 29th.

Watertown saw a peak wind gust last year of 76 miles per hour during the derecho storms of May 12th that spawned a tornado that caused heavy damage in Castlewood.