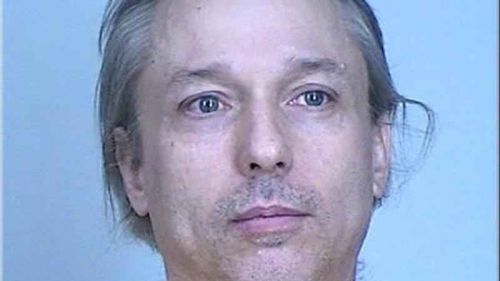 ST. PAUL, Minn. (AP) — The leader of an Illinois anti-government militia group who authorities say masterminded the 2017 bombing of a Minnesota mosque has been sentenced to 53 years in prison for civil rights and hate crimes.

Emily Claire Hari, who was previously known as Michael Hari and recently said she is transgender, was charged in the attack on Dar al-Farooq Islamic Center.

No one was hurt in the bombing, but several members of the mosque community testified to the terror and trauma from the attack.

They had sought a life sentence for Hari.