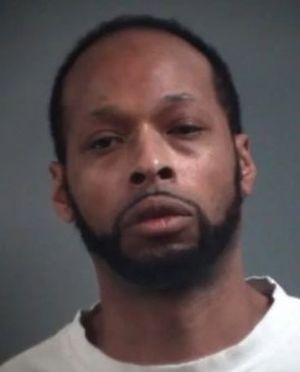 Authorities say Pendleton opened fire killing 29-year old Officer Cody Holte in a south Grand Forks apartment in May 2020. Pendleton’s 61-year old mother was also killed. The prosecution is expected to call three dozen witnesses to the stand. During a status conference Monday it was suggested there will also be about 40 exhibits for the court to consider.

Hager says correctional officials did a security walk-through of the courthouse last week because of the high profile nature of the case and also says he won’t issue a written order but he is instructing attorneys not to talk to the media until the case is disposed.

The court has cleared nearly two weeks for trial.