Hunting Report
Waterfowl Season: Hunters have been having a successful waterfowl season so far, with plenty of local birds in the area. Scouting has been key to success. A good push of white fronted geese has pushed into the area. Scouting has been key to success.
Deer Season: Archery hunters have been seeing plenty of deer movement which should get better as the year progresses.
Pheasant Season: Resident hunting proved to be wet and windy; the few that tried their luck found plenty of birds, but most birds were wild and hard to get close too. Hunters having success were focusing on grassy areas and food plots.

Fishing Report
Dry 1: Anglers are catching a few smaller walleye and perch.
Dry 2: The walleye bite is good, but the perch bite is fair.
Indian Springs: There are major portions of the lake closed; refer to page 21 in the Fishing Handbook for map and details.
Reid: As of lately fishing is good for walleye and a few perch. Reminder that the lake closes to boating October 20th.
Swan: Slow to no activity.

Hunting Report
Waterfowl Season: Starting to see a few white fronted geese moving into the area, along with a few Canada geese. Hunters are seeing the best concentrations of ducks and geese in the eastern half of county as of now.
Pheasant Season: The resident opener was tough due to severe weather conditions, rain, and wind.

Hunting Report
Mourning Doves: Doves have begun to move out of the area.
Archery Deer: Deer are still undercover; not much action.
Canada Goose: Hunters need to do some scouting, but the doves are still there.

Hunting Report
Duck Season: Not much for movement of birds into the area; still seeing local ducks.
Goose Season: Hunters are still seeing good numbers of birds throughout the county.
Archery Deer: A few hunters have been trying their luck in the stand; but are waiting for the right one to walk by.

Fishing Report
Lake Poinsett: Fishing remains steady. Anglers who are having success are catching a mixed bag of walleye and perch. Anglers are having the best success during the evening hours.
Three Buck: Steady pressure throughout the week. Anglers who are out are having decent success catching walleye.
Lake Albert: An occasional walleye is being caught, little to no fishing pressure.
Clear Lake: Fishing has been slow. Little to no fishing pressure.

Hunting Report
Waterfowl Season: New birds are migrating in daily with the oncoming cooler temps. A few northern mallards have started to show up in the area. Expect ducks to start using harvested corn and bean fields. Some white fronted and snow geese have started to show up in the last few days.
Deer Season: Deer activity has continued to pick up, the recent cold mornings have had deer up and moving around. The recent number of crops being harvested deer are being pushed out of the fields and are being seen more by hunters. No Signs of rut activity.
Pheasant Season: Weather was not favorable for the pheasant opener this last weekend, but hunters reported seeing decent numbers of birds. Few birds were harvested due to the weather conditions. Hunting pressure was high.

Hunting Report
Canada Goose: Hunters had good luck finding birds however, the birds have no real pattern due to new fields being harvested daily.
Mourning Dove: Doves are far and few between.
Duck Season: Hunter’s struggled a bit trying to find ducks; most of them are on the big water.
Archery Deer: Hunters are finding deer, although their movement is slow due to the warm weather.

Parks Report
Pelican Lake Recreation Area: The 3D targets are now up at the archery course! These are a different option to shoot and help get ready for this fall’s adventures! A park entrance license is required to shoot the archery range and course. These can be purchased at our new self-service kiosks at the entrance booth.
Hartford Beach State Park: Don’t forget to get ready for this fall’s hunting seasons at our new archery range and course! The range offers targets from 10 to 50 yards to get bows sighted in. We also have wood targets set up for anyone that wants to try axe throwing. The 28-target walking course winds through some of the parks wooded areas for different challenging shots. Hartford Beach also has miles of scenic trails, a disc golf course, and great picnic spots in the beach area!
Fort Sisseton: Haunted Fort – October 15 and 16 We will offer a Haunted Fort Weekend Package which will include two nights at one of the suites, four tickets to the Haunted Maze, and 20% off merchandise at either gift shops at Fort Sisseton or Roy Lake State Parks.
The cost of the package will be $280 for the weekend. This will save the visitor about $100.
Reservations will need to be made through the park, to give the discount and pay the Fort for the Haunted Maze tickets. 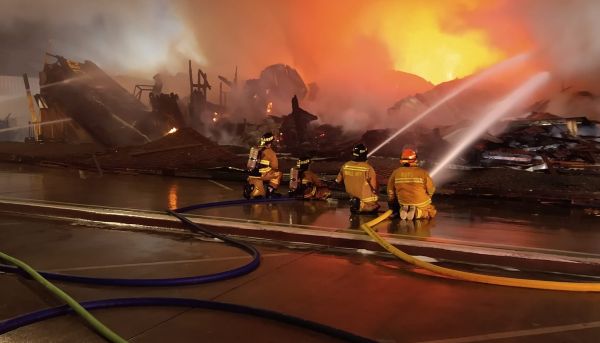 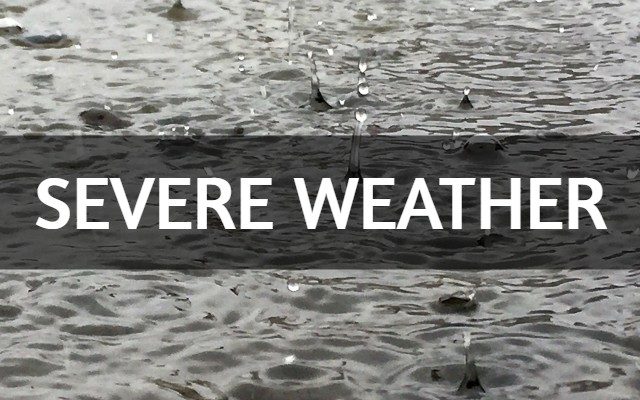 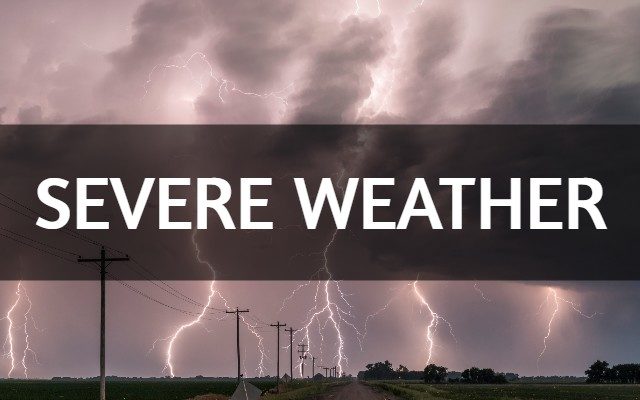